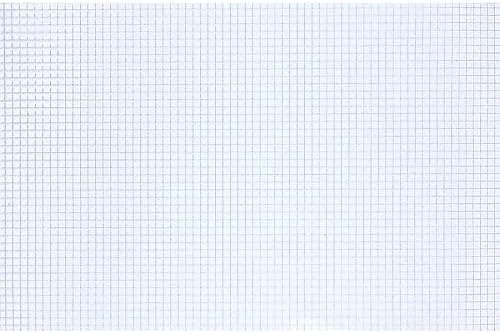 Use this 11 x 17-inch 4 x 4 graph pad to draw graphs or plot functions and experimental data. Guide your writing and drawing by using this graph pad. Each page in this 50-sheet pad is printed on both sides and consists of bright white paper with blue grid lines for a professional look. This graph pad features grids with four squares per inch and has a chipboard backing for a durable drawing surface. Graph pad is great for scale, drawings, drafting, planning, engineering, and technical applications. Sheet size: 11" x 17". 50 sheets per pad ensure you don't run out of space for notes. White in color features chipboard cover.